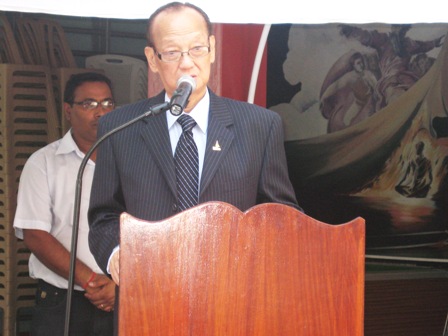 Harold CHAN LAM was born on 1st October 1938 in the village of Central Flacq where his parents were the owner of Magasin Saint Jean. He is the youngest child of the family – he has an elder brother, France and an elder sister, Rosemay.

Harold did his primary studies at Central Flacq Government School. He then joined the Royal College of Port-Louis (known as "La School" at that time). After completing his secondary studies, he went to pursue his tertiary studies at Chelsea College of Science and Advanced Technology, University of London, and in 1963 he obtained his B.Sc. (Special) Honours Mathematics.

He then decided to come back to Mauritius though he was awarded a scholarship to Imperial College. In Mauritius, he started teaching at Curepipe College as Head of Mathematics Department. He got married to Therese Ah-Sue in 1965 and has 3 children: 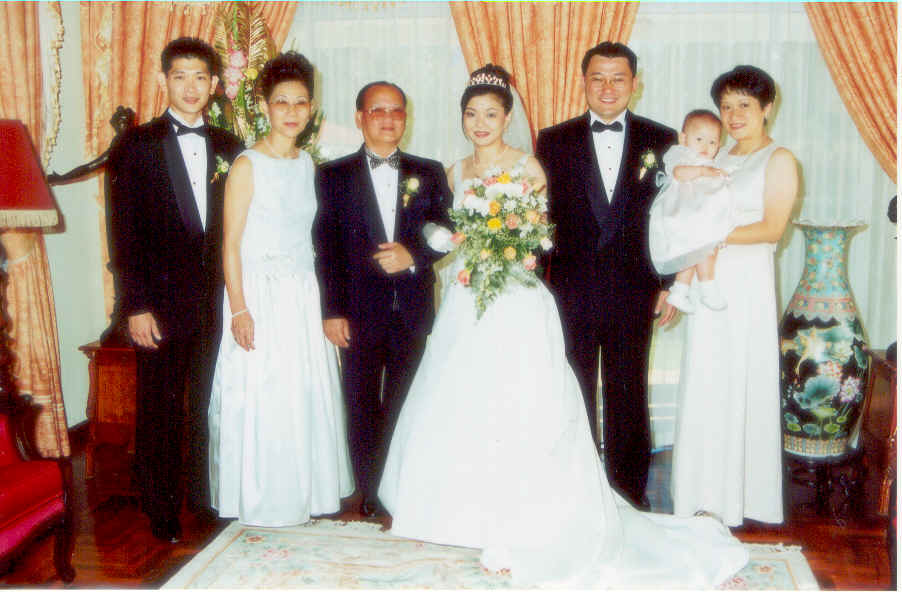 In January 1966, Harold Chan Lam founded his own college and named it "

LONDON COLLEGE." Through his sacrifices, hard work, perseverance, commitment and devotion to his school and to education at large, he has built a highly respected institution. Today, London College is well known for its discipline, cleanliness, seriousness and good work in the field of Education. 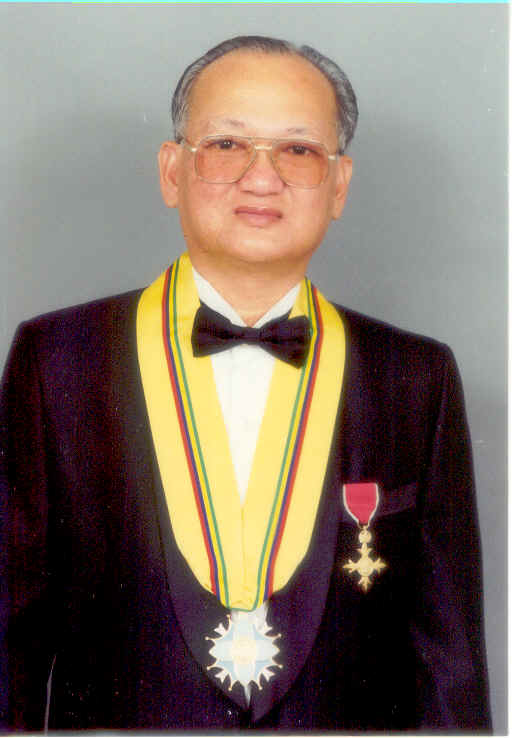 Past and Present occupations and activities

Though having retired as Rector of London College, Mr. Harold CHAN LAM is still involved in the educational sector as well as in social work. His involvement in the raising of funds for the victims of Gujarat in India, the victims of Hurricane Katrina in New Orleans and the victims of the earthquake and flood in Sichuan, People's Republic of China is a vivid example. 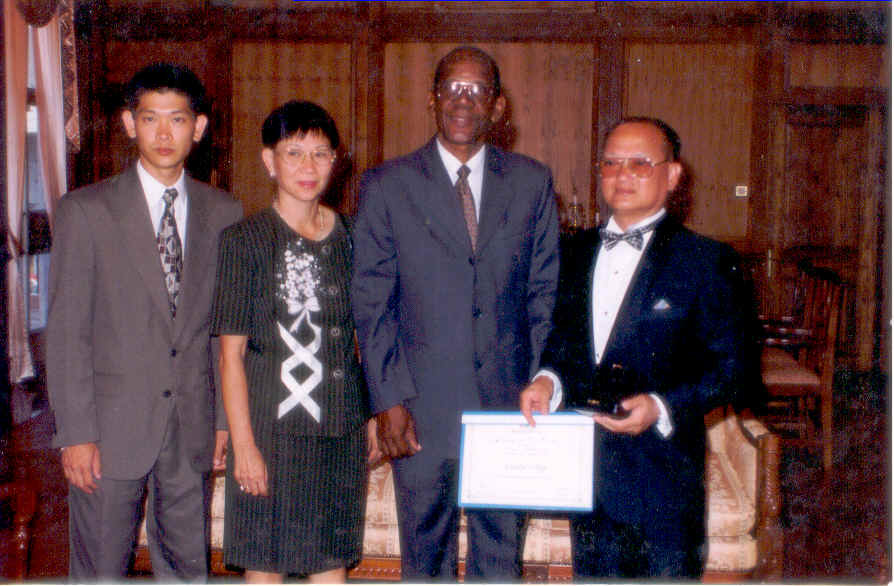